All of the 11 Amazing Coffee Benefits! 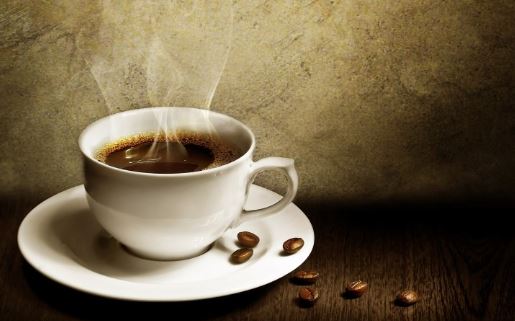 For many people, waking up with a very hot cup of coffee is the only way to start the morning. In fact, it is physically impossible for my husband to get out of bed without one. A conversation simply can not happen before you have a cup of coffee.

The good news for many people is that research now tells us that coffee has a lot of positive effects for your overall health, in addition to ensuring that you become totally active and attentive to start the day.

It turns out that the benefits of coffee are almost endless. Keep reading to find exactly what they are.

1. Coffee fills you with energy

As we have already mentioned, the most obvious benefit of coffee is the fact that it can give you the energy boost you need every morning, making you feel less tired and more energized.

This happens because coffee is full of caffeine, a stimulant which is the most widely consumed psychoactive substance in the world.

Caffeine works by affecting the nervous system. Activates the noradrenaline neurons and affects the local reserve of dopamine. This increases the electrical impulses of the neurons in the brain, in this way giving you energy and making you more alert to things.

2. Coffee can help you feel happier

One of the many benefits of coffee is that, according to research, it can help to overcome depression.

Depression is a very common condition, and yet widely misunderstood. In fact, according to the World Health Organization, depression is the most common mental illness in the world, affecting more than 120 million people.

Depression is characterized by “sadness, loss of interest or pleasure, feelings of guilt or low self-esteem, appetite or sleep habits affected, feeling tired, and poor ability to concentrate.”
Depression can be long-lasting or recurrent, substantially preventing people from functioning properly in work or study, or dealing with daily life. At its most severe point, depression can lead to suicide.

In the United States alone, 4.1% of people are diagnosed with clinical depression. However, a study conducted at Harvard showed that women who drank 4 cups of coffee a day were 20% less likely to become depressed.

Another similar study also showed that people who drank 4 or more cups of coffee a day were 53% less likely to commit suicide. 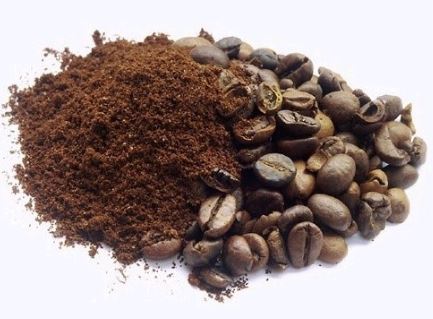 3. It is loaded with essential nutrients

We all know that fruits and vegetables are loaded with nutrients. However, something that many people forget when they buy their instant coffee jars, is that this comes originally from a grain.

Like other grains, the coffee bean possesses many essential nutrients such as vitamins and minerals, many of which (which are part of your daily cup of coffee in the mornings) include:

True, 1 or 2% is not a large amount when it comes to nutrition. However, many coffee drinkers will admit to taking more than one cup of coffee per day. Therefore, you might be surprised at how fast those numbers can add up.

4. Coffee is an Antioxidant

For many people who follow a typical Western diet, coffee could be one of the healthiest products consumed.

Antioxidants are incredibly important for the human body. Combat free radicals and inflammation, which can lead to some of the deadliest diseases in the world, such as heart disease, and these diseases are now the number one killer in the world.

Coffee is full of antioxidants. In fact, some studies have shown that people get more antioxidants from coffee in their diets than from fruits and vegetables combined.

The antioxidant power of coffee has been shown to prevent inflammation, which can lead to severe diseases. In recent research according to the “Journal of Neurology, Neurosurgery and Psychiatry” (medical journal of neurology, neurosurgery, and psychiatry) 4 cups of coffee a day can reduce the risk of multiple sclerosis.

5. Coffee can reduce your risk of type II diabetes

Type II diabetes affects around 300 million people worldwide each year. 29.1 million Americans (or 9.3% of the entire population) have diabetes, with 1.4 million being diagnosed each year according to the American Diabetes Association.

The disease is characterized by abnormally high blood sugar levels and insulin resistance.

Research has shown, however, that coffee drinkers have a lower risk of suffering from type II diabetes. Numerous studies have been conducted, and most of them show that those who drink coffee regularly have more than 25% lower odds of diabetes.

According to an analysis which investigated the various studies on the subject of diabetes, it was evaluated that each cup of daily coffee reduced the risk of developing diabetes by 7%.

6. Coffee can reduce your risk of chronic diseases

Alzheimer’s and Parkinson’s are two of the most degenerative neurological diseases that exist. Unfortunately, to date there is no cure for either of them.

Alzheimer’s is the leading cause of dementia worldwide, and typically begins with memory losses that are subtle and difficult to recognize, little by little the symptoms become more severe and eventually incapacitate the sufferer.

Parkinson’s is a disease of the nervous system that mainly affects older adults. It typically starts after 50. The disease can make life very difficult, as it severely restricts mobility and as a result makes daily activities much more difficult than normal.

Numerous studies have shown that coffee drinkers may have a significantly lower risk of developing both diseases. 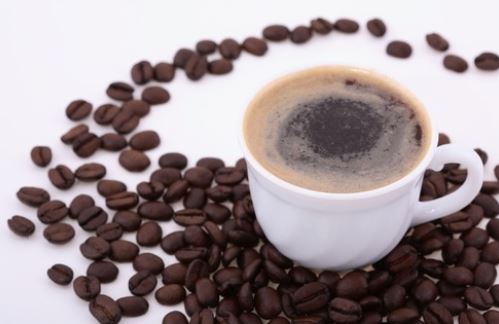 7. Coffee can help reduce your risk of cancer

Another benefit of coffee is that it can help reduce the risk of certain types of cancer.

Cancer is a generic term for a large group of diseases characterized by the abnormal growth of cells beyond their limits. Then these cells invade adjacent parts of the body and / or spread to other organs. Cancer is one of the leading causes of death worldwide.

According to the World Health Organization in 2015, 8.8 million people died worldwide from cancer, with 30-50% of cancers being preventable. They also estimate that the global economic cost of cancer is $ 1.16 trillion.

Coffee is apparently useful in preventing both colorectal cancer and liver cancer, according to research. These two forms of cancer are ranked three and four on the global scale of cancer deaths.

Caring for your cardiovascular health is a very important issue. Research has shown that just 2 cups of coffee per day can significantly reduce your risk of death related to cardiovascular disease.

This was confirmed in a Japanese study which showed that participants who drank 2 cups of coffee daily reduced their risk of cardiovascular disease by up to 38%.

One of the benefits of coffee that attracts many fitness fans is its ability to help burn fat. This is one of the reasons why you will find it in almost every fat burning supplement in the market.

Research has concluded that caffeine can improve your metabolism up to 11%.

A study published in the American Journal of Clinical Nutrition showed that caffeine can increase fat burning by 10% in obese people and 29% in slender people.
Additional research showed that caffeine stimulates the nervous system, causing it to send signals to fat cells to burn body fat.

Caffeine also drives the body to burn body fat, releasing fat cells into the blood in the form of free fatty acids, in this way, these are made available as fuel for the body. 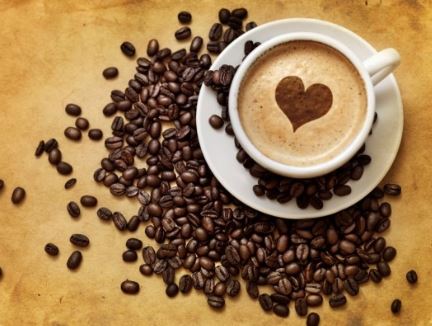 10. Coffee can improve your physical performance

Caffeine boosts the secretion of adrenaline, increasing the levels of it in your blood. This hormone of the fight or flight reaction is prepared by the body to be able to make significant physical efforts.

Research has shown that because of this, physical performance can be increased by 11%.

Additionally, studies have found that just 2 cups of coffee after an exercise routine can reduce muscle pain by exercise by 48%.

11. Coffee can help you live longer

One of the benefits of coffee that everyone wants to take advantage of is the fact that it helps with longevity.

Going hand in hand with the research that we have already mentioned, it is no surprise that in turn, coffee can potentially extend your life expectancy.

Again, science supports this theory. Research has shown that coffee drinkers have a lower risk of death. In fact 20% lower for men and 26% lower for women, according to studies.

Even governments recommend that we drink coffee

In the new dietary guide by the United States Department of Agriculture, it is recommended that people drink 3 to 5 cups of coffee daily to improve overall health and reduce the risk of disease.

However, it is worth noting that these same guides warn that by adding sugar, creams, or flavorings, they quickly deny all the benefits of coffee.

Of course, we all know that person who hates caffeine who always talks to you about all the negative sides of coffee . However, in general terms, a couple of cups a day is a healthy addition to anyone’s diet.

However, those who can not control their caffeine intake or are sensitive to caffeine should avoid coffee. Also, anyone suffering from heart conditions and pregnant women, will also have to avoid the morning cup of coffee.

It’s all about moderation. About 3 cups a day is a good amount to be able to reach the benefits of coffee without consuming it in excess. Also remember that the effects of coffee lasts 8 to 10 hours, so you should stop drinking at about 2pm, if you do not want to stay up all night counting sheep.