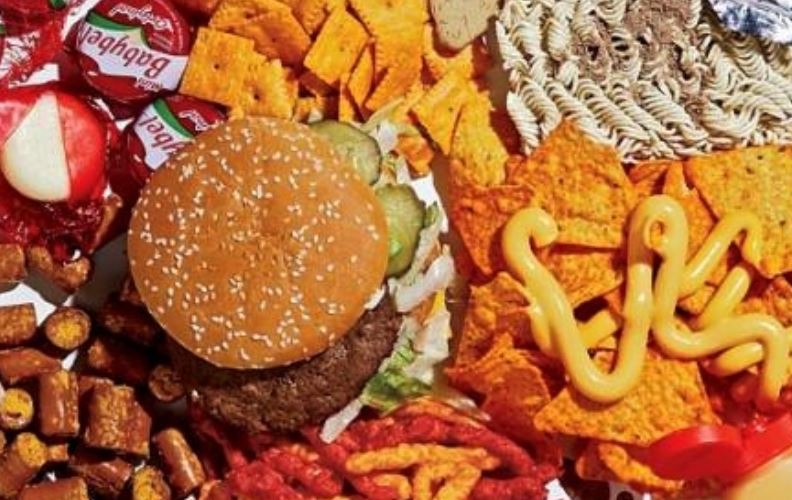 The consequences of poor diet are more serious than people usually assume, especially the development of serious diseases. To avoid these harmful effects is necessary a good education and knowledge in the field of nutrition. Of course, it is not necessary for you to become an expert, but to know the most important thing.

In today’s world there are two main problems related to nutrition; Obesity and hunger, two opposites. The amazing thing is that obesity is currently more common than malnutrition. With the development of third world countries and new technologies, there is less and less hunger. But every time there are worse eating habits and more sedentary lifestyle.

Without a doubt, a good diet is essential to keep physically and mentally healthy. Its causes are usually the bad habits that have been adopted since childhood. It eats more than it should and also many foods that should not be consumed.

On the other hand, more and more people are sedentary, so they consume many more calories than they spend, resulting in this imbalance in the accumulation of fat.

Before starting with the consequences, you may wonder, what leads a person to feed poorly? The three main causes are:

Nutrition education is essential to develop good eating habits, however it is not widespread in the educational plans of schools, colleges and universities.

If a child lives in a family with poor eating habits, they are much more likely to learn those same habits and develop obesity and other nutritional problems .

The resources that each family or person has influence their diet.

A family can have money to buy certain kinds of food and not others. For example, in the United States the lower class consumes more fast food.

On the other hand, there are certain kinds of foods that are more expensive depending on the country. For example, fish is usually more expensive.

What are the consequences of poor diet?

Obesity or soprepeso, fatigue and less ability to work

The obesity suffered by some people is genetic, although most of them are due to poor diet and sedentary lifestyle.

Then I leave some data that indicate the importance of the problem:

Hypertension can be prevented by modifying risk factors related to behavior, such as unhealthy diet, the harmful use of alcohol or physical inactivity. Tobacco can increase the risk of complications of hypertension.

According to the WHO:

Eating at least five servings of fruits and vegetables a day and limiting the consumption of salt to less than a teaspoon a day also helps prevent myocardial infarctions and strokes.

It is demonstrated that excess weight is associated with an increased risk of suffering depressive symptoms.

Thirty minutes of moderate intensity physical activity almost every day and a healthy diet can drastically reduce the risk of developing type 2 diabetes. Type 1 diabetes can not be prevented.

More than 30% of cancers could be prevented, mainly by avoiding tobacco, taking healthy foods , doing some physical activity and moderating alcohol consumption.

Diets rich in vitamins B, C, D and E and omega-3 acids are recommended for good brain function , while those high in trans fat accelerate brain aging, thus worsening its proper functioning.

Especially, diets high in sugar are highly toxic; decrease the level of vitamin E in blood, can cause drowsiness, irritability or inability to concentrate.

In addition to proper nutrition, exercise will improve blood circulation to the brain and therefore its proper functioning.

Overeating and inadequate food produces an acceleration of cellular aging.

Foods high in sugar, pastries, red meats and anything that is excessively fried can accelerate aging. Foods with a high level of antioxidants, such as peanuts or green tea, protect the cells from free radicals and prevent premature aging.

Both with going to bed with appetite and having eaten too much, you can have sleep problems.

In addition to overeating, you should also avoid very spicy foods, those high in fat and those that can produce gas or indigestion.

If you are interested, read this article with tips to sleep well.

A good physique helps a positive self-esteem , just as being overweight can decrease it.

On the other hand, overeating can cause feelings of depression, guilt or embarrassment and interfere with blood sugar levels, which alters positive moods .

Indigestion, the uncomfortable feeling in the upper abdomen after eating, can be caused by eating high-fat foods, carbonated drinks, alcohol or caffeine.