The 16 Most Common Olives Varieties! 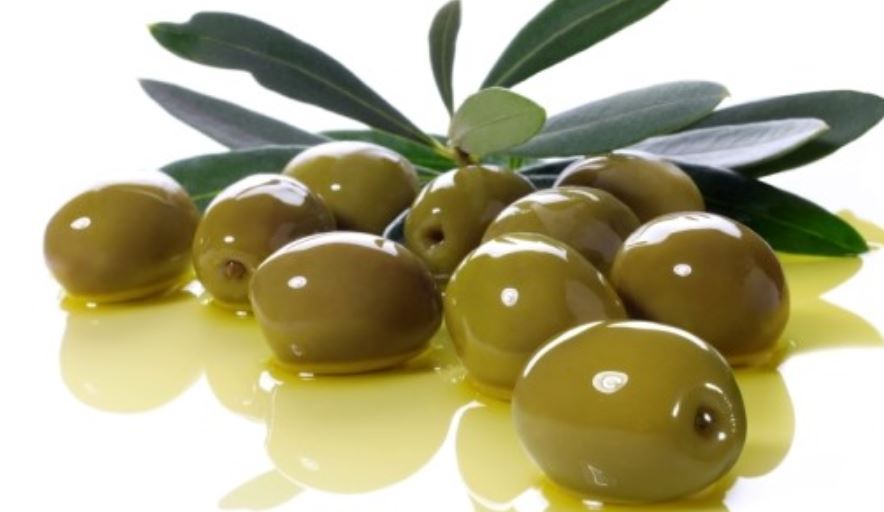 There are as many varieties of olives as types of olive oil are known. However, the latter is not the only use that is given to this food. Olives, also known as olives, are the fruit of the olive plant.

This food can be consumed milled, which is in the form of oil, or fresh, which are the so-called table olives. In this case, a maceration process is necessary to eliminate the bitter taste that they have as a consequence of a glycoside called oleuropein.

Depending on the geographical area where they are grown, different varieties of olives can be given. From those used for the table, that is, as an aperitif or to add as an ingredient to certain foods, or those used for the production of olive oil.

But before going into detail about the types of olives that exist, it is important to make clear that this food is also classified according to its type of coloration.

They are cataloged in three types which depend on the coloration that varies according to the way they were collected and also the presentation.

Because of its coloration

Table olives also have another classification that depends on their presentation. These can be as varied as the types of olives that exist. Among the most common we have the whole, which are those that retain their original shape and bone in the center.

But there are also the pitted olives, which, as the name implies, are those that have had the central bone removed. Within this variety we find the stuffed, which are olives that after removing the bone, are filled with other ingredients such as anchovies, onions, peppers, among others.

The previous varieties always retain their shape. But there are many others that are presented in other ways as cut into slices or hoops.

It must be borne in mind that the main types of olives grown are intended to produce oil. However, there are many others that are intended for consumption as an aperitif or in recipes in their different colors and presentations. These are the best known.

This is a table olive that has great size and very good flavor. Cultivated mainly in Andalusia, Spain, it is the fruit of a tree with long and thick branches, while its leaves are very long and straight. Its best aptitude is for garnishes and its average weight is 12 grams.

This olive is destined to the production of oil, which acquires a particular smell and flavor like the fruity of the olive and the bitterness of it. This variety has a large, elongated size and with one end that ends in a point. The harvest of their trees are regular and abundant.

Like the Picual olive, this species also produces olives of good size although they are more rounded. This type is used both for oil and for dressing and is grown mainly in the provinces of Seville and Huelva, Spain.

This olive is also used both for consumption at the table and for the production of oil. This fruit produces a fairly dense oil, with a color that can be yellow or bright, while its flavor is not bitter, although it can be a little spicy.

It is one of the most popular table varieties internationally thanks to the quality of its fruit. In addition, because the bone of the pulp is easily separated. Its cultivation like the previous ones occurs in Andalusia, but also in Extremadura, and in countries such as Portugal, Argentina, Israel and the United States.

It differs from the other types because it is small, rounded and quite symmetrical. It is one of the most appreciated varieties for the production of oil, which is usually fruity with a sweet taste and with aromas of apple and almond.

This variety produces olives that can be used for the table or for the oil. Its cultivation is concentrated mainly in the Tajo Valley, Spain and has a sharp and symmetrical shape.

The oil that is obtained from the fruit is usually of a color that goes from greenish yellow to gold. It has fresh aromas and a special flavor that involves sweet and bitter with spicy notes.

This species also has double aptitude, since it can serve so much for table as for oil. It is very cultivated in the provinces of Seville mainly, as well as Cordoba, Malaga and Granada.

The leaf of the tree is elongated, a little grooved and the fruit it produces is large and ovoid. The oil is intense green with aromas of ripe fruit, while its flavor is sweet with slight touches of bitterness and itching.

With this olive, soft and sweet flavored oils with fruit aromas are made. Its color can be straw yellow or old gold. Its fruit is elongated, asymmetric and cultivated mostly in the community of Aragon, Spain.

This is a variety mainly of the region of Alora, in the province of Malaga (Spain). It is the first type of olive in the country that has a Protected Designation of Origin. The fruit is of good size and very rounded. It is usually consumed with a typical season dressing.

Originally from Alicante and Valencia, it owes its name to the clear color of the fruit. This species is intended for oil production. This is usually a green leaf tone and has a fruity aroma. Its flavor is varied but light intensity, with all bitter and spicy but also slightly sweet.

Cultivated in Castellón, Lerida, Valencia, Tarragona and Teruel, it is a variety that used to be used in the past, but due to the late production of its fruit it has been left a bit neglected. Even so, the olives are of medium size, black and resistant to landslides. With this fruit an oil of excellent quality is obtained.

Characteristic of Seville, Cordoba and Cádiz, with this species produces a sweet oil with a fresh grass aroma. It has a mild apple flavor with bitter touches. The leaf of this tree is short and almost flat, while its fruit has an ellipsoidal shape and weighs an average of 3 grams.

This variety is so named because it preserves the green color after ripening. It has several subtypes depending on the area where it is grown (mainly Andalusia and Extremadura).

However, it is usually produced with oils with almond and green olive aromas. It is a sweet and large fruit, which is usually eaten as a table olive.

It is a type of purple olive, large and with a large bone. They are very meaty and have a bitter taste. It is a variety seasoned with herbs and spices, as well as with garlic and peppers in some cases.

Originally from Carrasqueña de Córdoba, it is a variety that produces a fruity and delicate oil before oxidation. Its flavor is fresh with light touches and aromas of apple and almond.

Very common of Bajo Aragón, its shape is elliptical with a slight tip and offers one of the most stable oils. This due to its high content of oleic acid and polyphenols. It is an aromatic oil with fruity green and a slightly bitter taste.

Olives, an essential ingredient in the Mediterranean diet

Nowadays olives are one of the most appreciated foods, especially for their nutritional values. But the taste for them is not new. Its consumption dates back to antiquity and since past times were consumed seasoned.

Whether black, green, pitted, whole or stuffed, olives are one of the foods that can not be missed in the Mediterranean diet . In addition, they are the appetizer par excellence for most people.

At present, Spain is the main producer of this fruit, followed by Greece, Turkey, Syria, Egypt, the United States, Argentina and Australia. It is important to note that each of these countries has special varieties that characterize their region.

They are fruits rich in quality fats and are one of the few foods that contain all the essential amino acids: minerals, vitamin C , carotenes (provitamin A), thiamine and fiber. Each 100 grams contributes about 150 calories. Which explains why they are such a popular and consumed product.